Aditya Pachpande is a child prodigy, an entrepreneur and an innovator, who while still a student of grade 9, is a force to reckon with in the field of education and innovation. His invention “Suraksha Box”- a DIY UVC Sanitiser Box that disinfects everyday items without using chemicals and detergents – is getting rave reviews from the scientific community, including getting a Govt of India MC&I) Patent Published. His social venture NextGeninnov8 foundation is distributing these kits to the poor and needy and is helping in not only protecting people but also preventing the spread of viruses.

In a world deluged with irrelevant information, Clarity is Power says one thinker. If there is one power to absolve the world of its problems, it is called Innovation, says another.

Another “I” for India is Innovation.

The world’s largest democracy has always believed in working towards the future as one world, together. Supporting this need for innovation, the Prime Minister, of India, Mr.Narendra Modi has advocated a platform of self-reliance, called ‘Atmanirbhar India’ "Technology and the 2020 Election: How Silicon Valley Technologies Impact Our Elections and Shape Ou 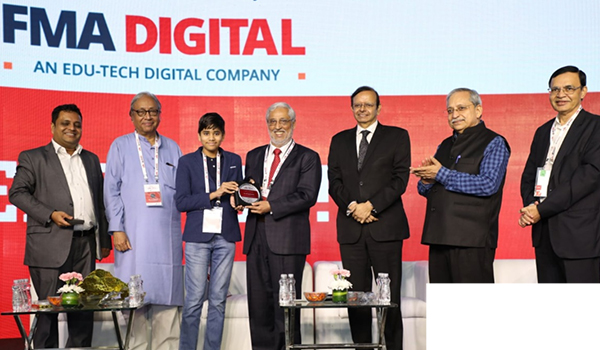 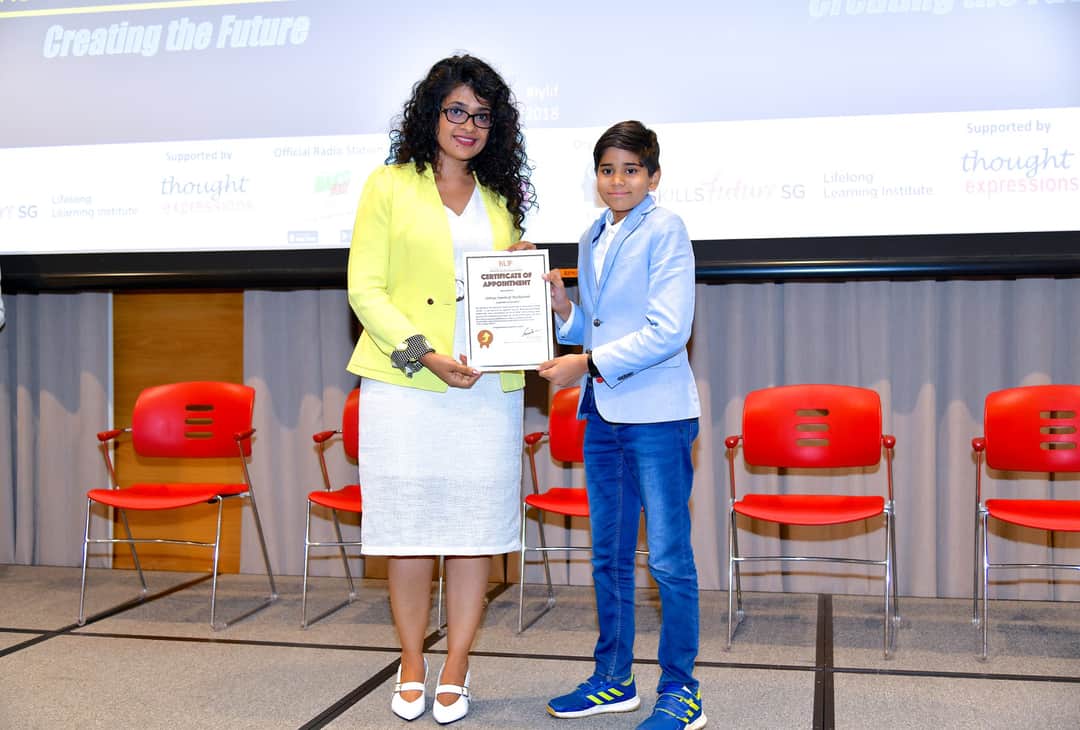 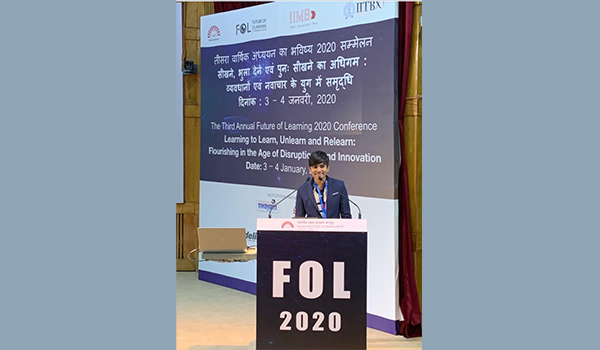 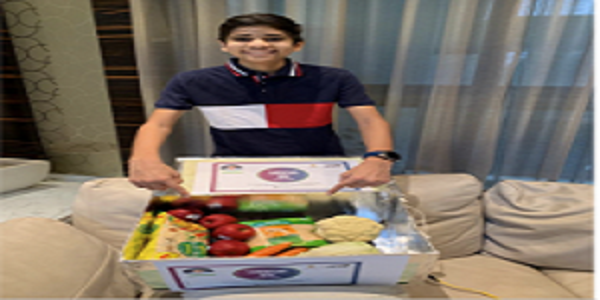 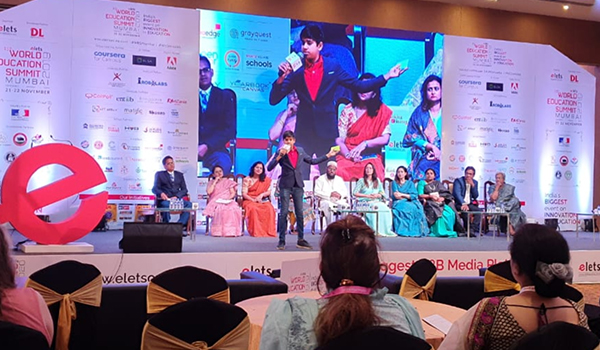 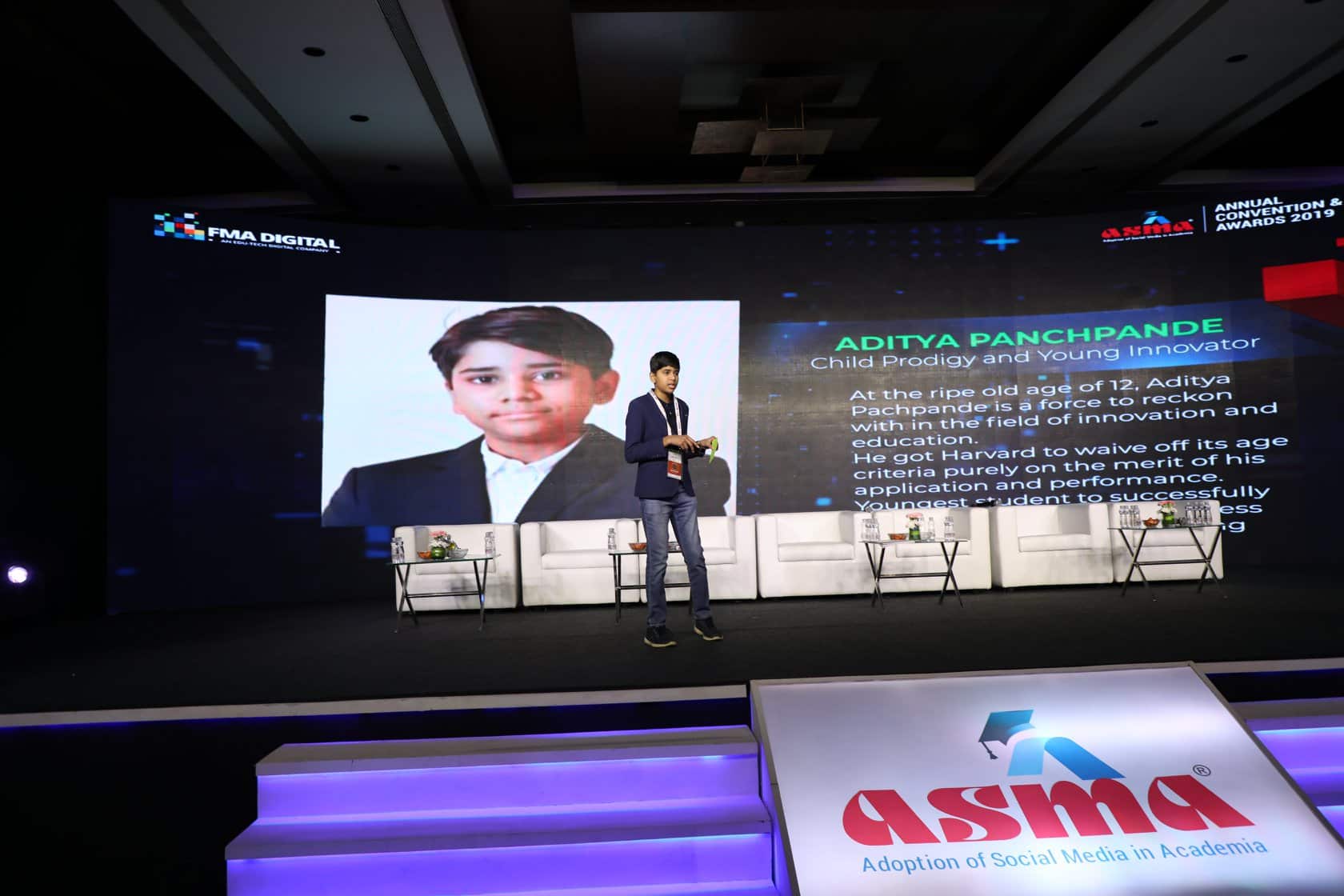 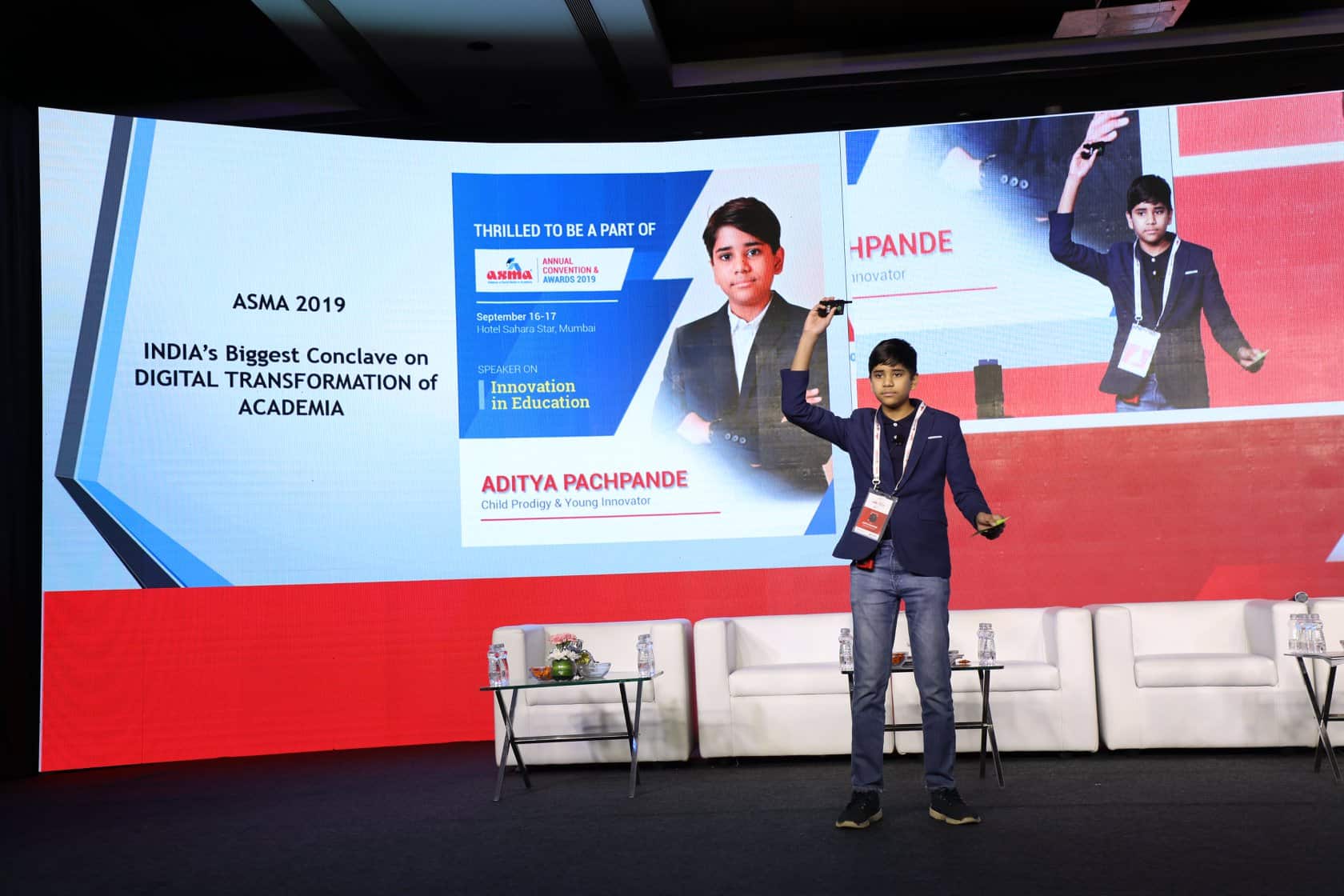 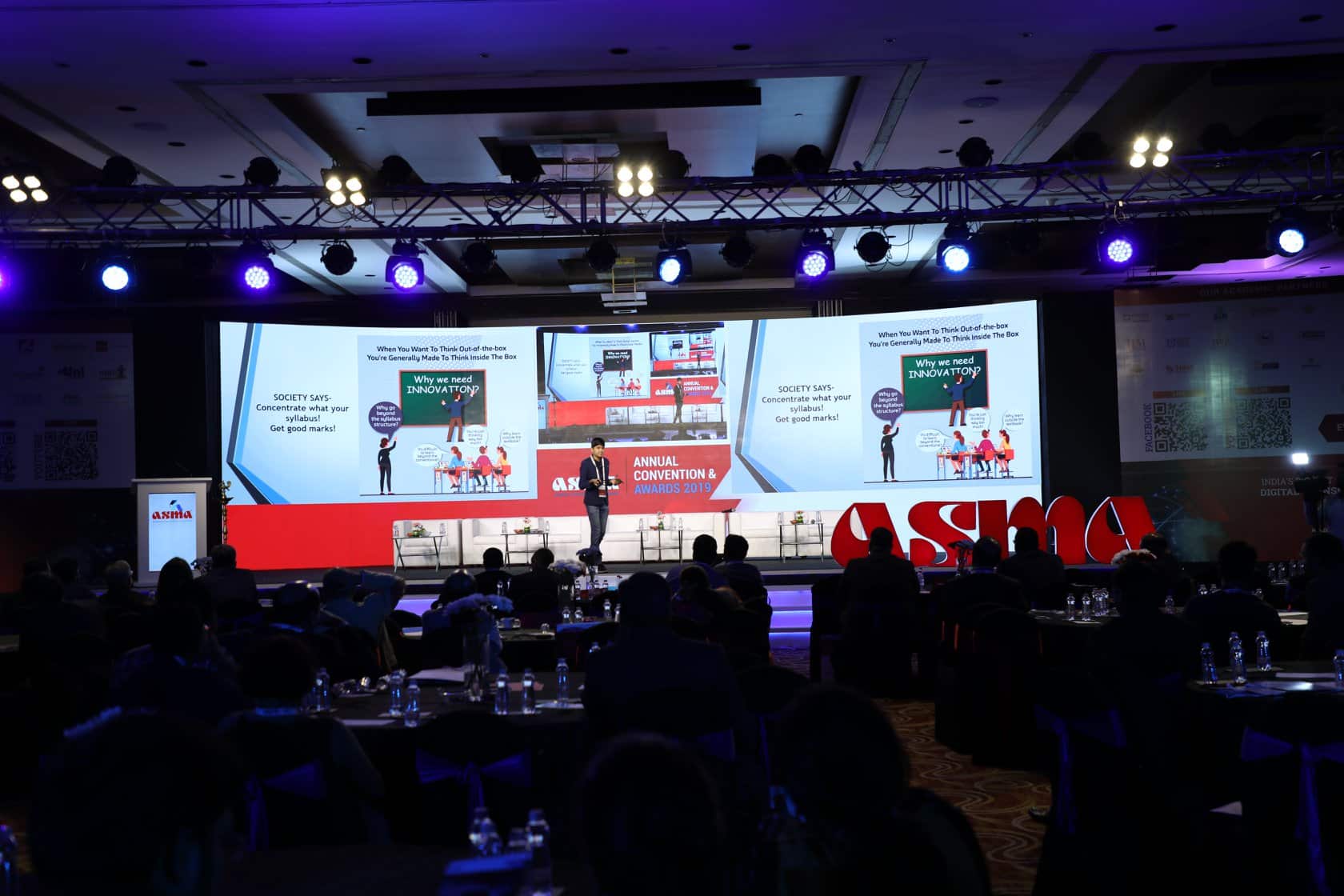 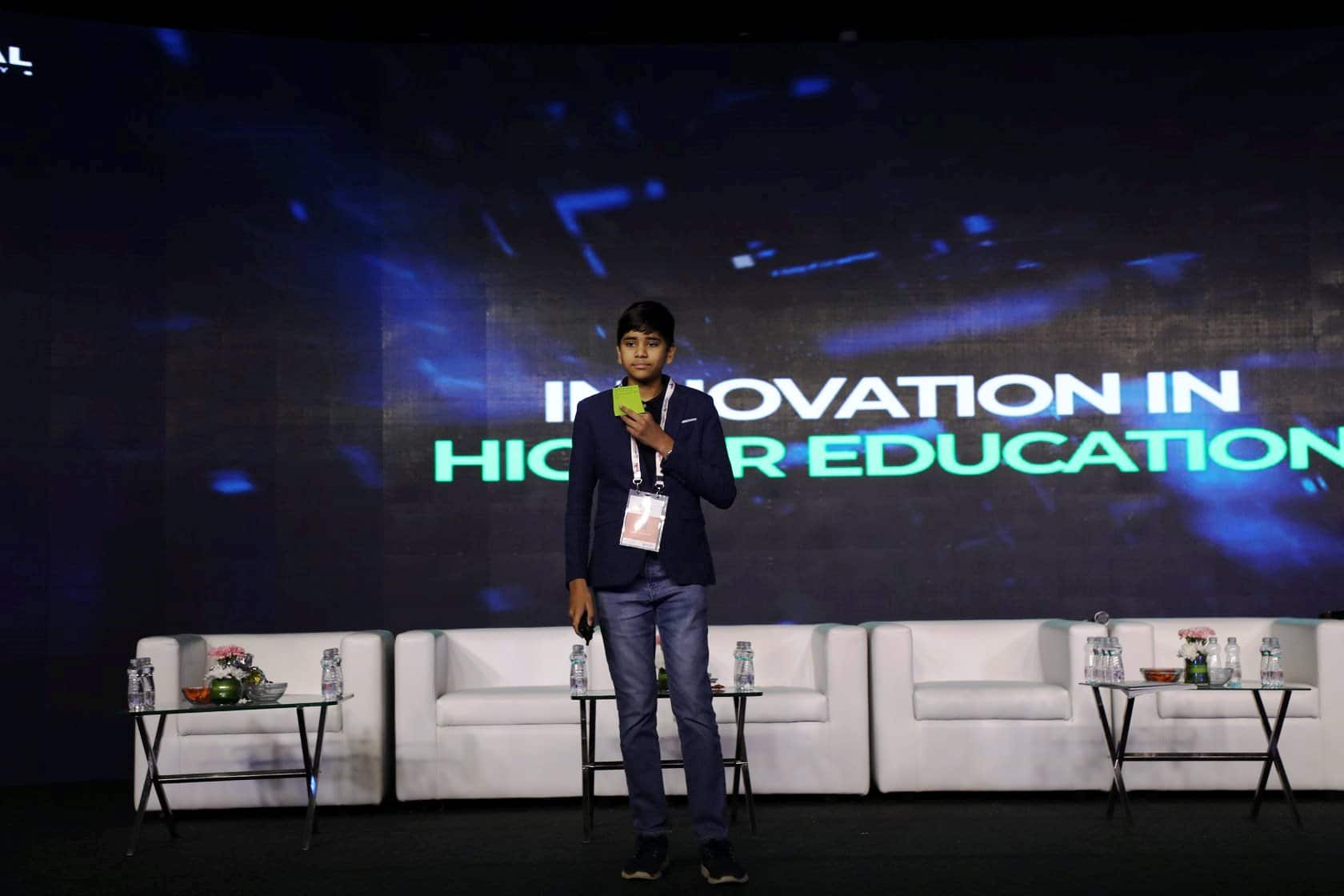 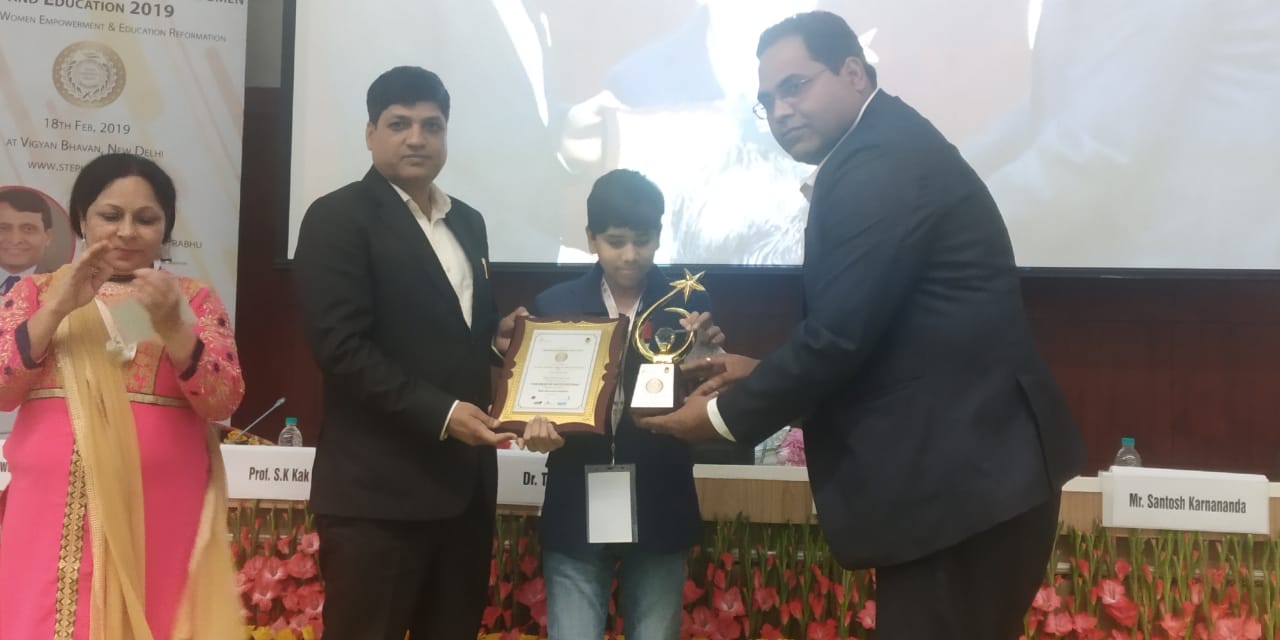 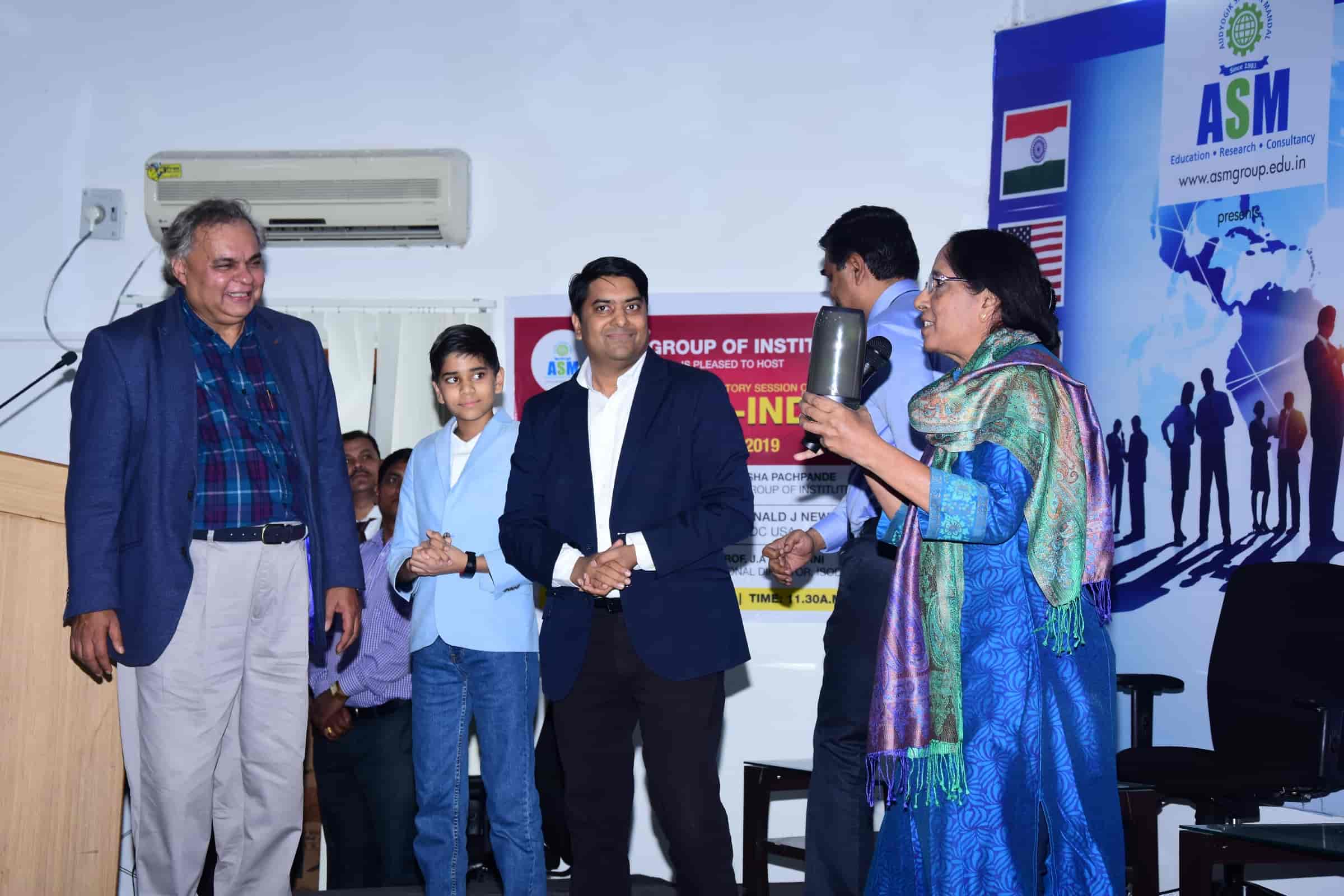 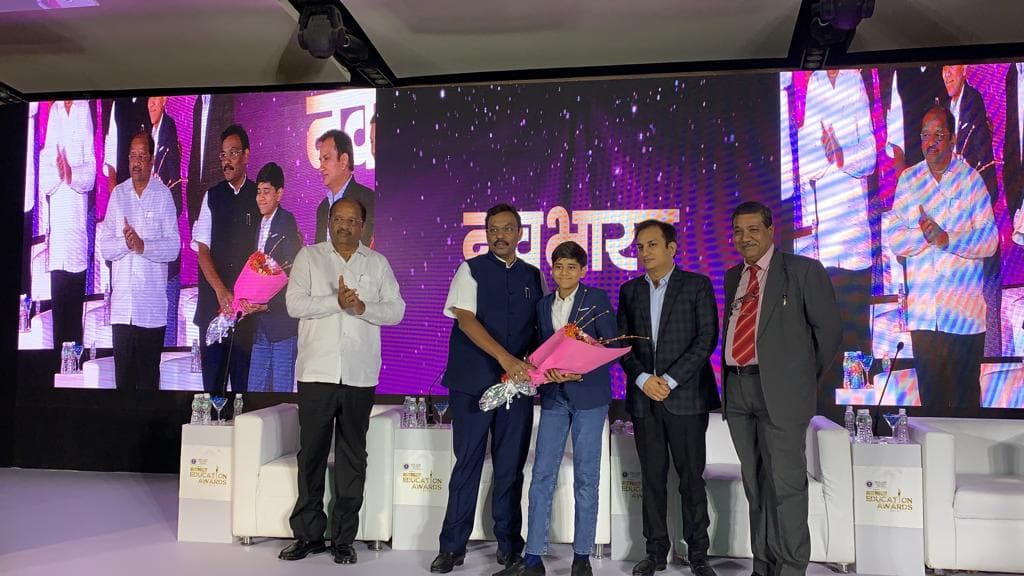 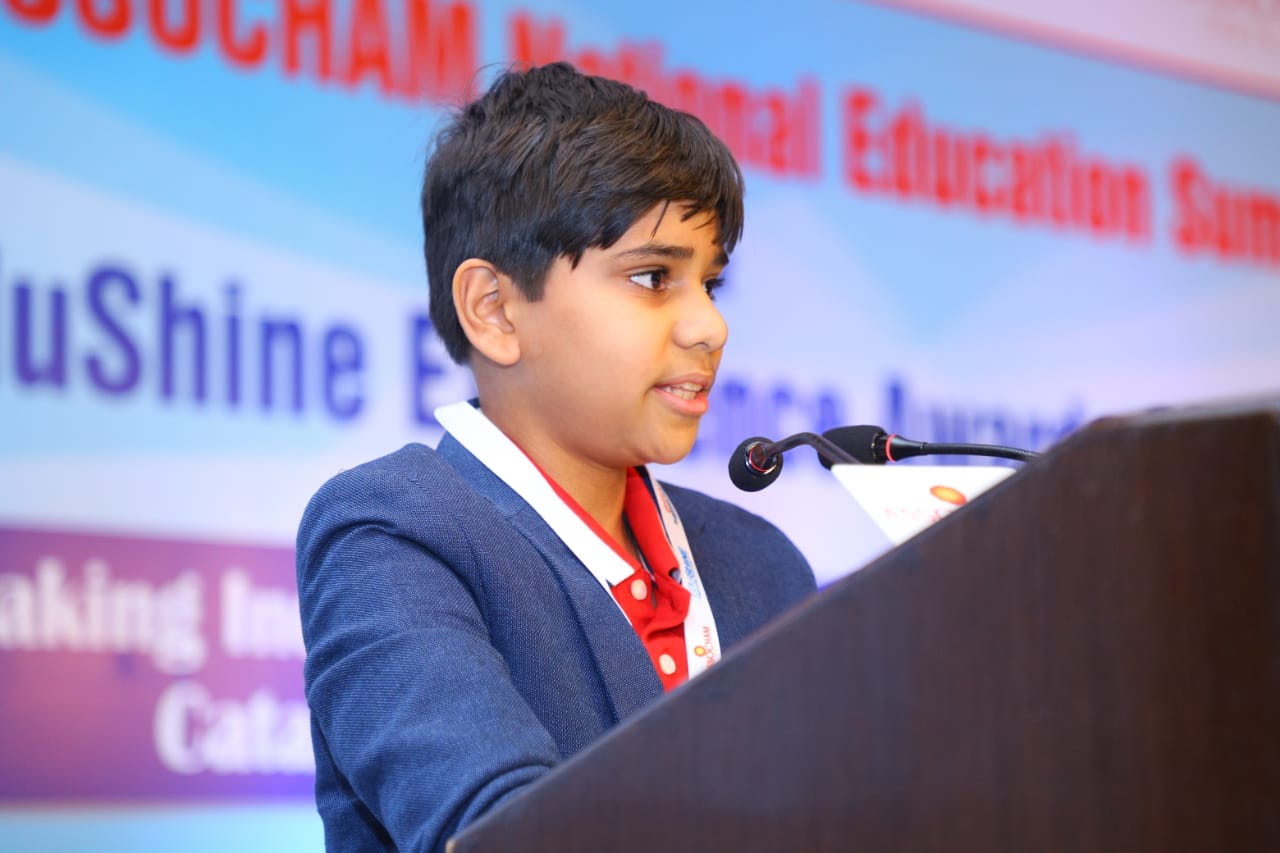 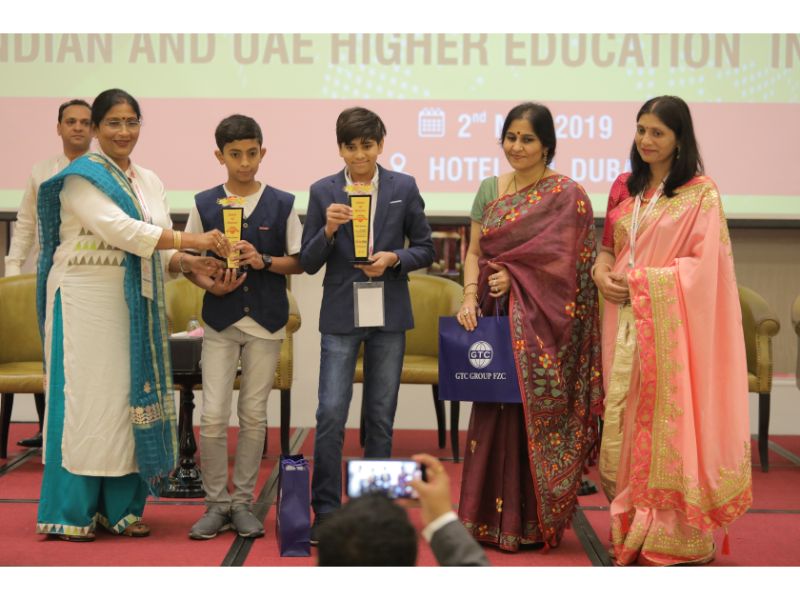